Back to basics – Food – Shelter (and Work) is the basis of every countries economy: – Maslow’s hierarchy of needs

This is exactly what our CEO and inventor of moladi, Mr Hennie Botes implemented in 1986, “thinking out the box” applying “solution thinking” to address two fundamental issues plaguing not only South Africa,  but the world – Unemployment and lack of adequate housing – affecting billions of people.  A special “thank you” to the SABS Design Institute for seeing the potential of moladi way back in 1997 and awarding us with the SABS Design For Development Award – “thinking what nobody has thought”

Current situation/opportunities: An example of impact in South Africa

Comments are closed, but trackbacks and pingbacks are open. 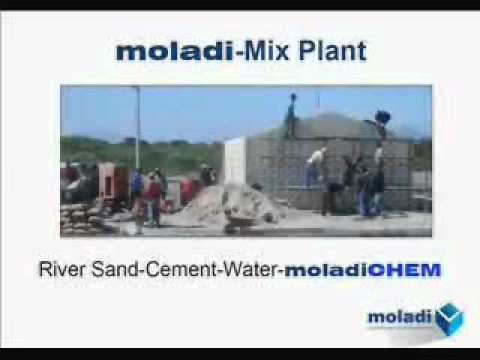