Mapping is an important tool in exploring, documenting, and planning communities. Those in informal settlements cannot always depend on the government to map their territories, and so many are undertaking mapping efforts themselves. Grassroots Mapping is an open-source, participatory approach that enables communities to create their own maps using inexpensive equipment. Residents own the resulting images and maps, which they can use to support land-title claims or to aid in upgrading efforts.

Started by Jeff Warren as part of his master’s research at MIT Media Lab’s Center for Future Civic Media, Grassroots Mapping consists of a digital camera with continuous mode shooting lofted by a kite, balloon, or inflated trash bag to snap aerial images. Snapshots are geographically referenced, stitched together, and overlaid on Google Maps, but with a resolution one hundred times higher than existing Google imagery. In Cantagallo, an informal settlement in Lima, Peru, Warren partnered with local residents and Shuawa, a Cantagallo art collective, to generate maps with the community. For the first time, residents saw their settlement from overhead, enabling them to better understand the relationship of their community to the surrounding city. Despite being forced to relocate by the municipality, residents are interested in mapping their new land, which will help in land-title claims offered by the municipality. 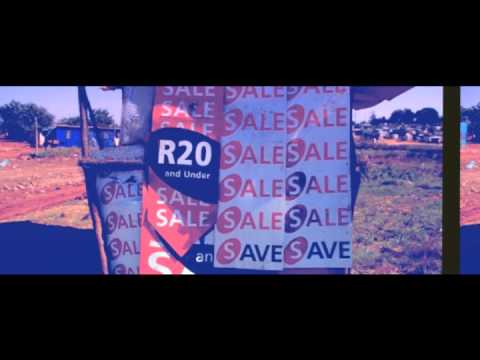