Creative visual graphics can enhance the understanding of statistics. Based on population size instead of land mass, the Informal Settlement World Map displays global population growth in informal settlements in a way that makes the numbers more meaningful. Current slum populations are represented as orange squares distributed in a checkerboard pattern over black squares, which show overall population. Future population projections are depicted in shaded tones—light orange for slum growth, gray for overall population growth. The resulting image shows what many viewers have likened to a “firebrand raging across the southern hemisphere.” The shadows of future growth immediately illustrate the explosion in Africa and Asia. The design team used quantitative data from various sources, including UN-Habitat, which counts informal settlements, or “slum households,” as any that fulfill at least one of five criteria: inadequate housing, insufficient living space, insecure land tenure, and lack of access to improved water and improved sanitation. 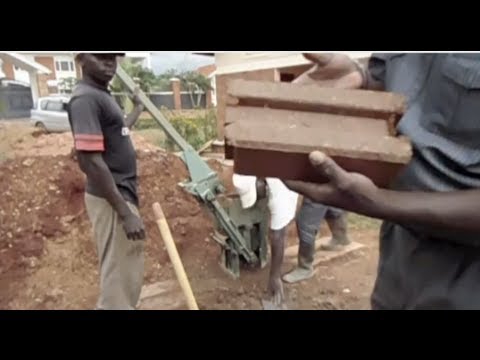