Ninety-five percent of the medical equipment found in public hospitals in developing countries is imported from the developed world, most of which is quickly rendered useless due to a lack of replacement parts and personnel trained to repair the devices. MEDIKits are medical toolkits that enable healthcare workers in resource-poor communities to develop their own low-cost medical devices from locally available, inexpensive parts. There are currently five versions of the kit available—Drug Delivery, Diagnostics, Microfluidic Blocks, Agricultural Prosthetic, and Vital Signs. The MEDIKit demonstrates to users that even complex devices and tests can be made from affordable component parts and customized to meet their medical needs.

Developed by a team led by José Gómez-Márquez, the MEDIKit empowers users to tinker, hack, modify, and build innovative devices as co-designers. A handheld field microscope attached to a mobile phone enables healthcare workers to take pictures of pathogens and relay images via MMS messages. An alarm for IV bags made from a spring and circuit signals before the bag empties—useful in understaffed health centers, where nurses cannot regularly check bag levels. A nebulizer powered by a bicycle foot pump converts liquid medicine into vapor for easier delivery, particularly for children. Plastic toy helicopters become asthma inhalers, using the propeller as an agitating mechanism. The MEDIKit is leading user-driven, disruptive innovation in some of the world’s poorest locations, including Nicaragua and Ecuador. 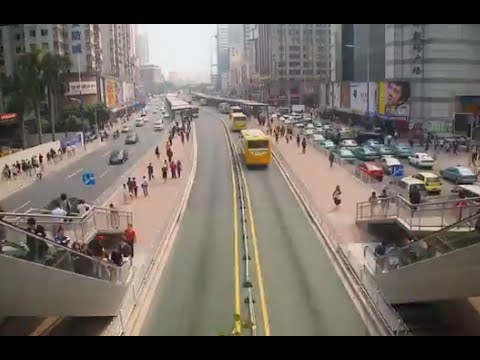