Karachi’s low-income settlements are known as katchi abadis. Orangi Town, a cluster of 113 such settlements, housed 1.2 million people in 1980 when the Orangi Pilot Project’s founder, Akhtar Hameed Khan, began researching the primary needs of its residents. Lack of sanitation led to innumerable cases of sickness and water-borne illnesses, and as a result, many residents had begun experimenting with self-implemented sewer lines. After observing and interviewing residents, Khan designed an improved sanitation system for the settlement, bringing technical training to residents and initiating a “component-sharing model”: residents built their own in-house latrines and laid sewer lines, while the government installed main sewer lines and disposed of and treated sewage. In 1988, the project expanded to meet needs in education, health, housing, and microenterprise. The Orangi Pilot Project has been implemented in other low-income settlements throughout Karachi and Pakistan. 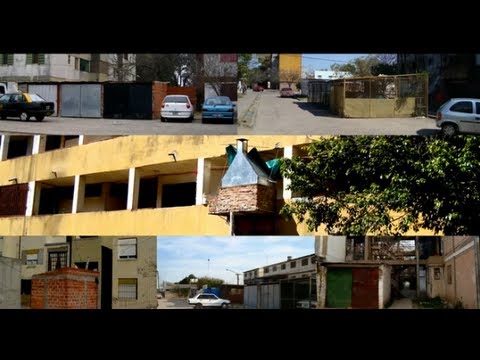