Many local governments in India lack data about the poor in their cities, often a significant percentage of the population. If they do exist, much is outdated or scattered among different departments. A team of architects, social workers, GIS (geographic information system) specialists, and community workers from the Pune-based NGO Shelter Associates began, in 1999, to combine socioeconomic data and informal settlement maps to visualize results spatially.

In Sangli, India, a small city of a half million people 400 kilometers (250 miles) south of Mumbai, nearly 15% of the population is estimated to live in slums. Inadequate infrastructure and housing have not kept pace with urban growth. When Shelter Associates developed a citywide plan of the urban poor, for the first time, city officials could see exactly where the slums were. Spatial querying generated critical data, such as caste, house ownership, fuel type, electricity connection, construction type, and building use, on maps to aid in city planning, design, and development that could engage the entire city.

Shelter Associates worked with Baandhani, an informal federation of poor women and men, to mobilize 3,800 families—almost 50% of the poor across 29 slums—to participate in Sangli’s slum-development and housing initiatives. The organization used Google Earth to show slum dwellers their current and new locations in the city, and fought to help them avoid being uprooted from their occupations, markets, and schools. The site design incorporates passive and active open and public spaces, while housing plans remain flexible for the residents to customize their personal space. A model-house exhibition allowed slum residents to experience the new house proposals at full-scale. 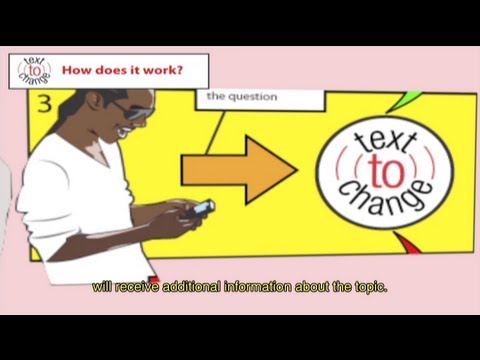