Approximately 10% of the world population has a disabling hearing impairment, and 80% of them live in developing countries. The most expensive part of a hearing aid is the battery, which needs to be continually replaced. The Solar Aid solar-powered hearing-aid battery recharger, developed in Botswana, helps those with hearing disabilities afford to continue in school and participate in economy activity. More than 7,000 units are in use in South America, Central America, Africa, and Asia. And because batteries are generally expensive everywhere, Godisa intends to make this affordable technology widely available not just in the developing countries but also in the United States and Europe. 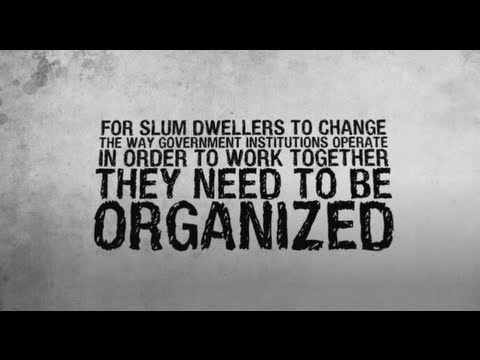