Global Studio, spearheaded in 2004 by the UN Millennium Project Task Force on Improving the Lives of Slum Dwellers and developed by the University of Sydney, Columbia University, and the University of Rome, serves as a model for community development and urban design, with five hundred participants from sixty-six universities in thirty-six countries since 2005. WASSUP emerged in 2007 from a collaboration between Global Studio and Diepsloot residents in the city of Johannesburg, the University of the Witwatersrand, the Johannesburg Department of Planning, and local community developers Sticky Situations.

Diepsloot was established in 1994 as a relocation site for families removed from other informal settlements, many of them immigrants from other African countries. Over 60% of the 150,000–170,000 residents are under- or unemployed. Over 70% live in shacks, under the poverty line, and share prefabricated toilet facilities and water standpipes. Despite challenging conditions, a 2007 survey showed that 98% of Diepsloot’s residents did not want to move away from its vibrant informal economy and energetic culture.

Focusing on environmental upgrades, public health, and safety measures, the designers and residents used GIS technology to map and fix toilets; developed a system to fix leaking drains; and piloted a new rubbish-collection system. WASSUP grew out of these efforts. Easy solutions such as stenciled instructions and the design of a new bucket drain system began to address the problems. A new artist network and local children celebrated by painting the forty-six newly upgraded toilets. The branding of WASSUP, now a business cooperative, created further local recognition, encouraged community involvement, and reduced vandalism. 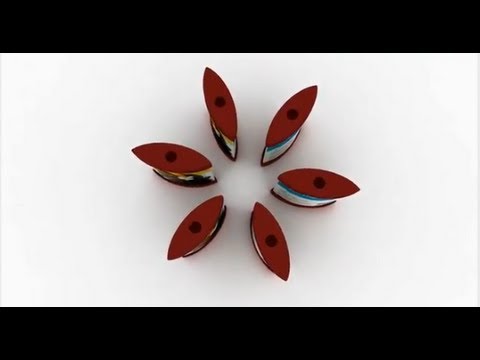