Worldbike exists as a challenge to the bicycle industry, particularly in the world’s bicycling centers of Taiwan, China, and India, to design bicycles for customers in developing countries. The bike weighs about the same as the inexpensive single-speed bicycles sold throughout East Africa, but is engineered to be comfortable, safe, stylish, with a higher carrying capacity. 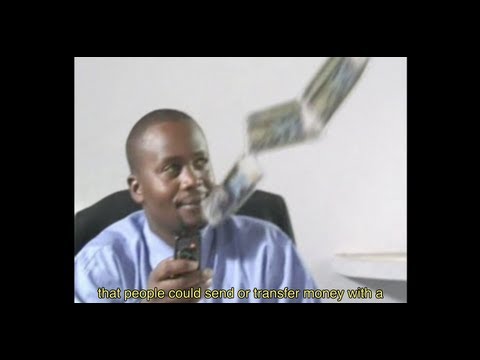